We are proud to announce our latest  German accquistion.

Freitag Placed First in the German Regional Trial. The German national trial took the 200 dogs with

107 out of 200 in The German National Trials. Freitag lost points because he was a long coat German Shepherd.

Hips & Elbows are A-1 fast Normal

This sable male is the largest and most powerful dog we have ever owned for stud service. Waran is half Czech Republic and West German ancestry.

Waran was too large by Germany standards to be Tilted in IPO. However, the US has less stringent height regulations.

Waran took high in trial in all phases of the IPO1 & IPO2.

Hips & Elbows are A-1 Normal

The Third Generation of our Breeding German Import Breeding Males. 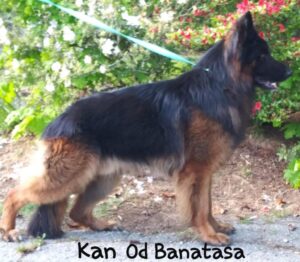 This magnificent male can be seen at our Vale facility. 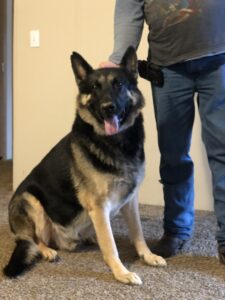 Sargent’s Hips & Elbows were rated and certified by the OFA (Orthopedic Foundation of Animals) GOOD with no visible signs of any dysplasia. 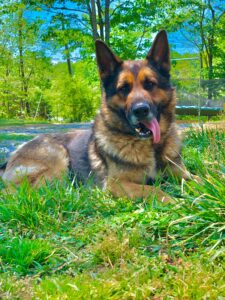