At von BachHaus Kennel German Shepherds, we pride ourselves in the fact that for the past fourteen years we have bread some of the finest Shepherd’s available. We strive to protect and shall continue do our best to improve the breed of the German Shepherd. Doing so by being very selective in the Dam and Sire we choose to breed together. With this success has made us the largest breeder of AKC German Shepherd puppies in North and South Carolina. 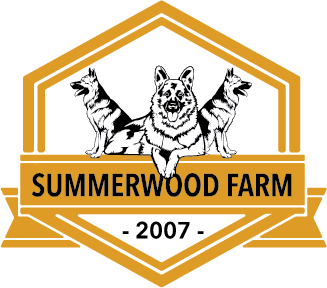 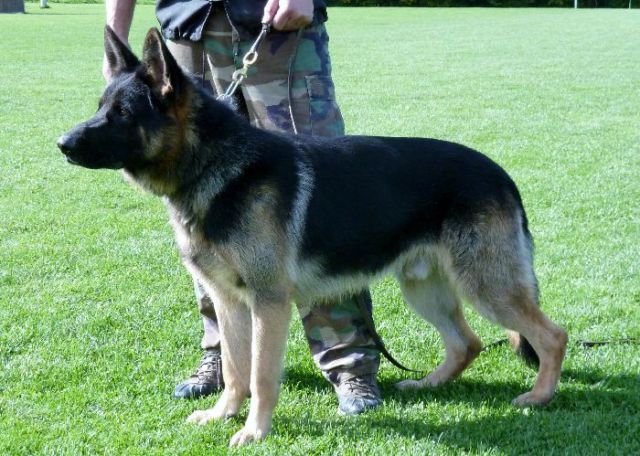 Attila was the from the first litter we ever produced. His father Ron was the North American Schutzhund 3 Champion. His Mother Akita was Schutzhund 1. Both Parents are/were German Titled IPO Imports.

We at von BachHaus Kennel Truly Believe that The German shepherds are “True Athletes“ We are the largest professional breeders of German Shepherd Puppies in North & South Carolina. We import more dogs/puppies from Germany and the Czech Republic than most of the other Breeders in North or South Carolina. 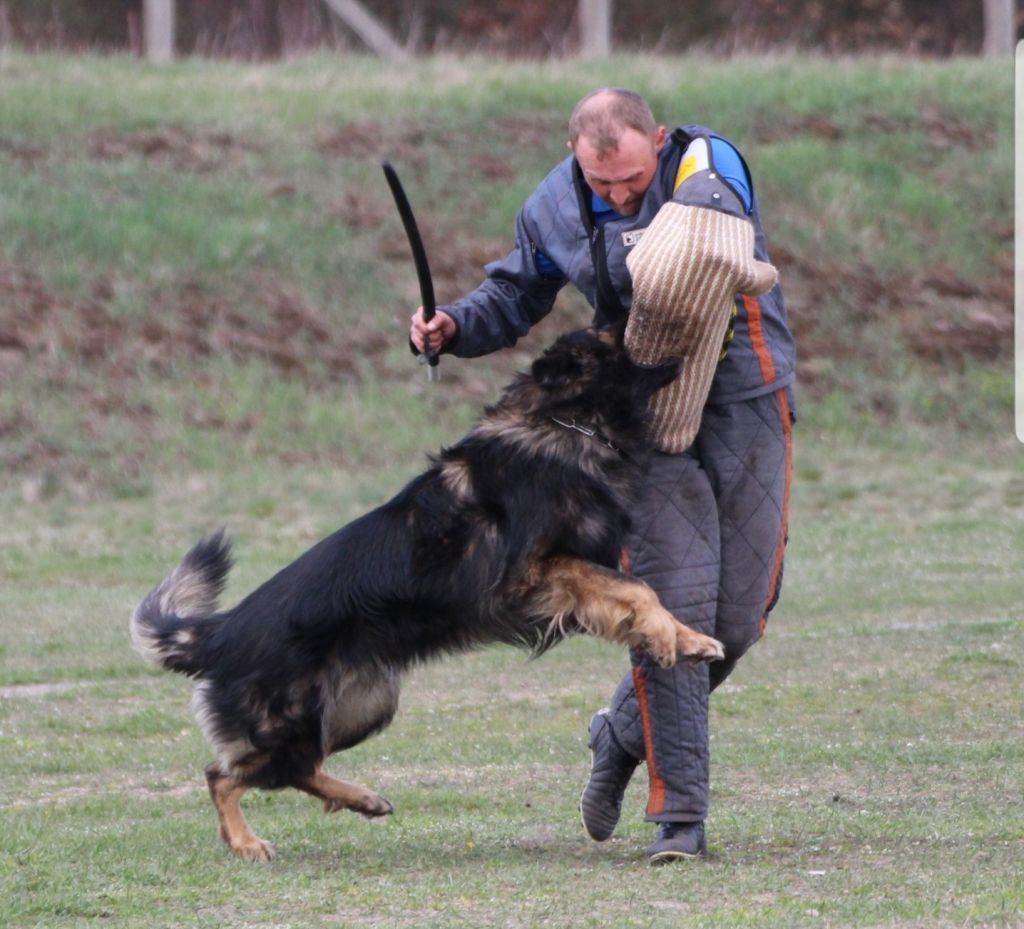